Stiftung Warentest has expanded its comparison test of Bluetooth speakers by 13 new boxes to a comparison field of now a total of 47 products. Conclusion: Heavy and expensive means the best sound.

Bluetooth speakers are the constant companions of the younger generation. For this reason alone, the older generation is also interested in these speakers producing at least a decent sound. This does not help against the sometimes terrible content that can be heard via the portable sound systems, but it makes the sound image more bearable.

This is particularly important in summer, which should not be underestimated. From every bike rack, from every backpack and at every bathing area, the small roaring cubes that are fed via the smartphone annoy more or less innocent listeners.

The difference between the ordinary roaring cube and a tonally balanced sound system is quite clear. This manifests itself primarily in the price, but has a number of clear correlation factors that also allow conclusions to be drawn about the sound to be expected. The size and the functional equipment only play an indirect role.

The current comparison test by Stiftung Warentest makes it clear which factors make a good Bluetooth speaker and what buyers should therefore pay attention to. The matter can be approached calmly without brand expectations.

The Stiftung Warentest recommends that you keep an eye on your own intended use when choosing a portable sound system. Because he will subsequently force compromises.

If the intended use is not necessarily a mobile one, according to the test it is worthwhile to rely on the large, heavy representatives of their trade. Because of their volume and weight alone, they are much more capable of delivering a rich, stable sound than lightweights. Here we are talking about boxes weighing more than one kilogram.

Accordingly, the new test winner weighs 2,450 grams, costs around 300 euros * and is called Teufel Rockster Cross. It certainly cannot be called ultra-mobile. The handling is not necessarily suitable for a picnic due to its weight and size. According to the product test, the battery should not be the best either. But in terms of sound, nobody can hold a candle to the devil. We came to a similar conclusion in our  test .

Audiophiles can purchase the Beoplay P6 from Bang & Olufsen for around 240 euros * . It weighs just under 1,000 grams and was also able to convince the testers with its rich sound, which they gave them a grade of 1.2. 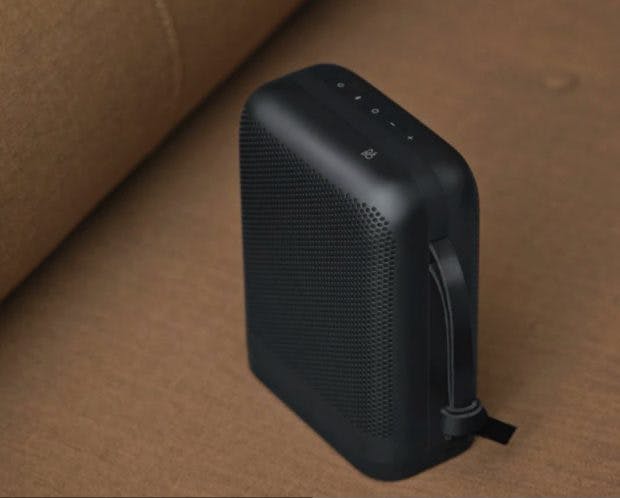 The Beoplay P6 looks like a retro radio from the seventies. (Photo: B&O)

If that’s too difficult for you, you should take a look at the JBL Flip Essential. Stiftung Warentest gives it an overall rating of “Good” (2.4). The Flip Essential weighs 467 grams and costs only 60 euros * . 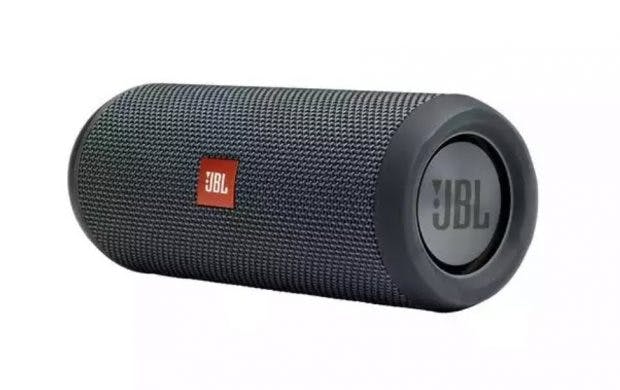 All individual tests can be found in the August issue of the Warentest magazine, which can be bought at the kiosk or online . In it, Stiftung Warentest gives tips on choosing a sound system according to your personal application. Because the Teufel Rockster Cross is clearly not suitable for a backpack.

People think in stories: the psychology behind the storytelling approach

No Microsoft xCloud on iOS: Apple says no to the gaming platform

People think in stories: the psychology behind the storytelling approach

No Microsoft xCloud on iOS: Apple says no to the gaming platform